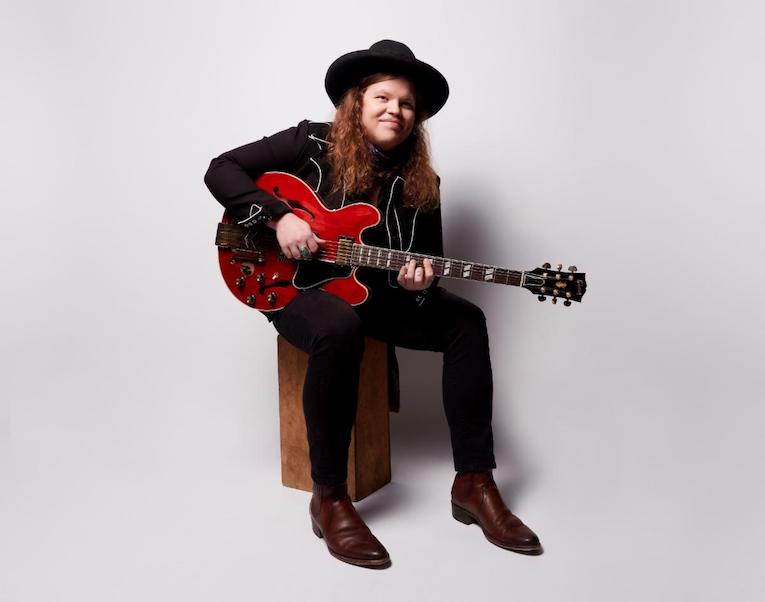 A fourth-generation musician, the 25-year-old, GRAMMY-nominated, singer, songwriter and guitar phenomenon, Marcus King–the namesake of the Marcus King Band–is quickly becoming one of the most soulful voices of his generation. The new Gibson Custom Shop Marcus King 1962 ES-345 guitar reflects more than just the craftsmanship that brings to life the young phenom’s sonic stamp.

It’s an homage to King’s own family heritage, and a highly personalized recreation of the classic Gibson ES guitar that was handed down from King’s grandfather to his father and finally to him as he takes his family’s musical legacy to stages worldwide. The Marcus King 1962 ES-345 is equipped with a pair of Custombucker humbuckers, a 6-position mono Varitone switch, audio taper CTS potentionmeters and Black Cat capacitors, an ABR-1 Tune-O-Matic bridge, a Sideways Vibrola, Stop Bar bushings with a “Custom Made” cover plate, gold Grover “milk bottle” Rotomatic tuners, an engraved “Stereo” truss rod cover, and is finished in Sixties Cherry VOS. A Custom Shop ES case, Certificate of Authenticity, and Marcus King belt buckle are also included. The custom designed belt buckle is hand-carved, hand-cast and hand-finished in the USA by Maker and Smith and inspired by the Blue Ridge Mountains in Marcus King’s home state of South Carolina.

Watch the Interview and Performance of “The Well”

Nashville-based Marcus King recently released his debut solo album El Dorado, which landed at #1 on Billboard’s Americana folk album chart and the Americana radio charts. King teamed with Dan Auerbach (The Black Keys) to produce El Dorado and the result is a sonic exploration of classic rock, blues, southern R&B, and country-soul. El Dorado is available now via Fantasy Records/Easy Eye Sound, https://MK.lnk.to/eldorado. Catch Marcus King on the road with festival performances this summer, such as Bonnaroo, as well as a fall tour with Chris Stapleton playing arenas such as Madison Square Garden. For all Marcus King tour dates, visit: https://marcuskingband.com/tour. 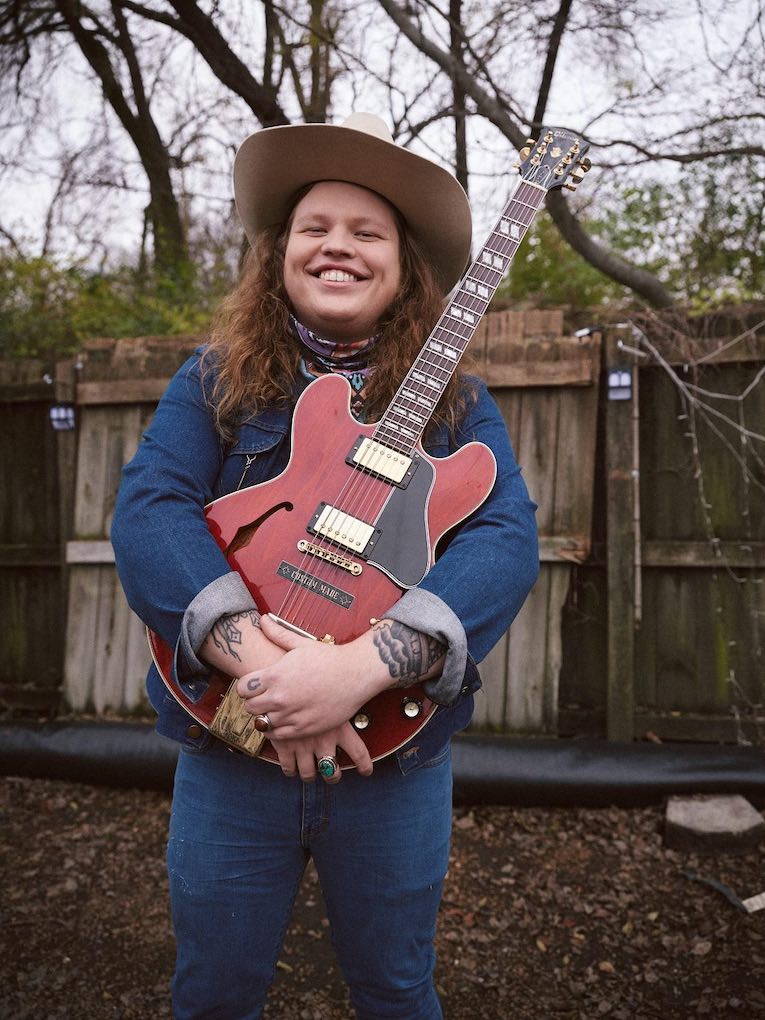 One of the most versatile guitars ever made, Gibson recently moved the production of all ES series from Memphis to Nashville. First created in 1958, the ES-345 semi-hollow is an upscale version of the ES-335 and notable players include Chuck Berry, BB King, Freddie King, Pearl Thompson of The Cure, Steve Howe, Elvin Bishop, and many more. From body contours to pickups and wiring, Gibson USA and the Gibson Custom Shop have revitalized the entire Gibson ES line of guitars to make them even more historically accurate. 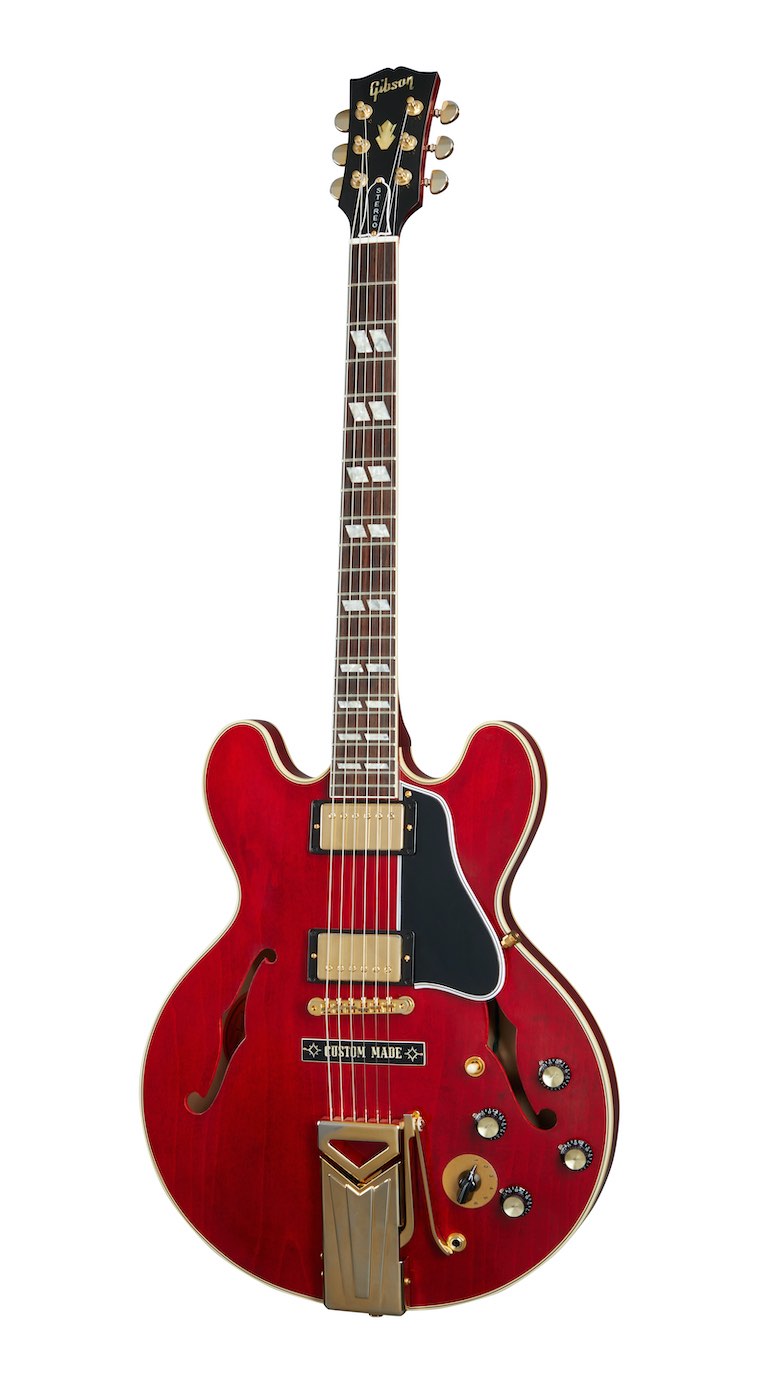