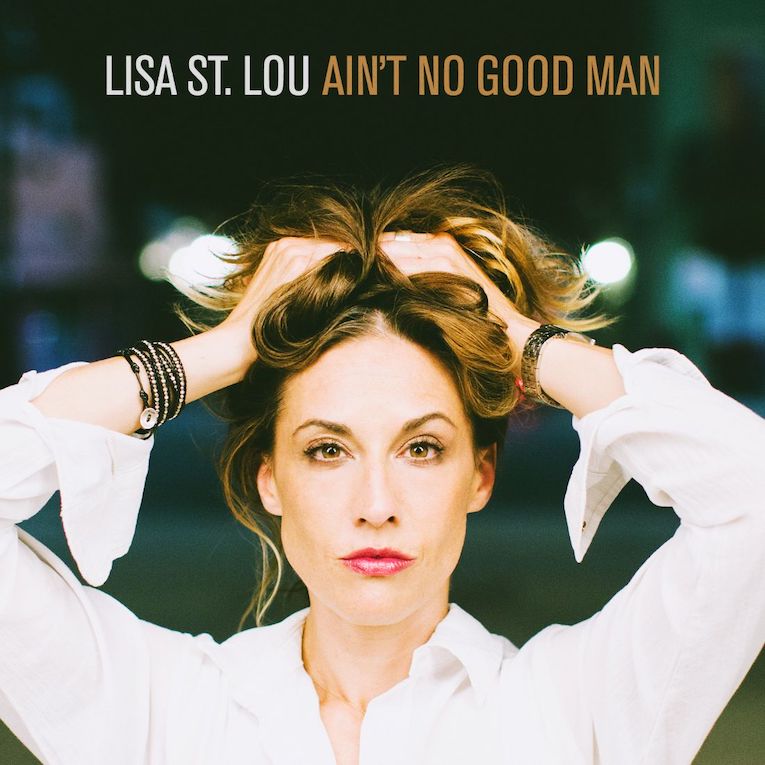 Lisa St. Lou Channels the best of New Orleans on “Ain’t No Good Man,” the title track from her new album, with appearances by Cyril, Ian and Ivan Neville, Irma Thomas, Tony Hall and a host of other Crescent City scions.

‘Ain’t No Good Man’ tells the story of St. Lou’s self-rediscovery after surviving a soulless, emotionally abusive marriage. “I grew up reading the same fairytales that most girls did: ‘prince saves princess and they live happily ever after,’” St. Lou explains. “The fairytale was shattered when someone I thought could do no wrong did wrong, and it made me question whether there were any good men out there at all. Once I accepted that it was my responsibility for putting so much reliance on a man, the song became the album’s anthem, a battle cry for other women to write the fairytale for themselves. Well, that – and it’s a lot more fun to channel your anger into an upbeat, old school R&B song with the funkiest, most soulful musicians on the planet!” Cyril Neville, Ian and Ivan Neville, Irma Thomas, Tony Hall.

A seeker of the soul who found a way to drown-out the demons of the past with her powerful voice, Lisa St. Lou’s passion for music began as a young girl, performing for a small congregation at her grandmother’s Baptist Church in St. Louis. Pressured to pursue a formal education rather than a career as a recording artist, she moved to NY to study music, received a master’s degree in opera, and ultimately landed a role in The Producers on Broadway. But her personal ambitions clashed with the desires of her husband, and when the marriage became untenable, Lisa made the toughest decision of her life, leaving the life she knew and refocusing her energies on her love of music. ‘Ain’t No Good Man’ marks Lisa’s return to the spirit that moved her to sing in church. It’s the story of a woman who went through it, came out the other side, and lived to tell the tale.