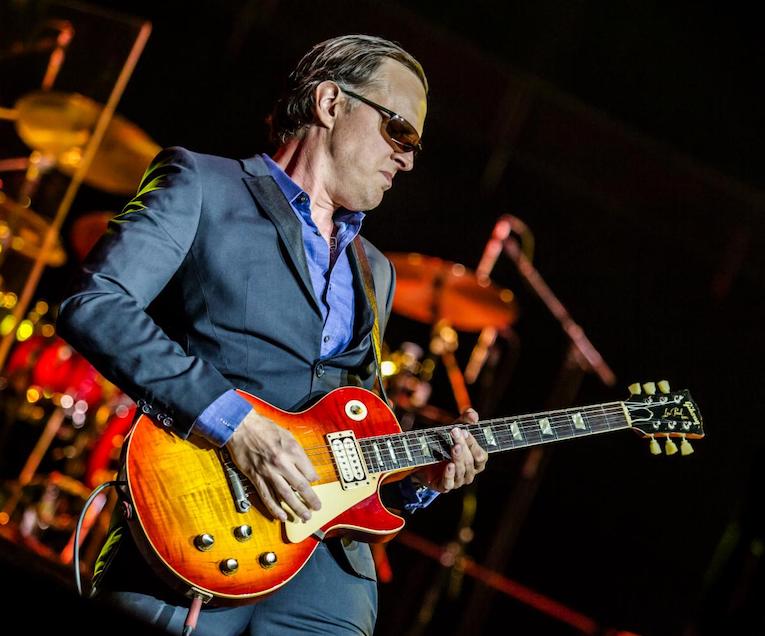 Joe Bonamassa is finally getting back on the road. For over a year, the live concert industry came to a full stop. During this time, Bonamassa put his efforts into raising money for his non-profit Keeping the Blues Alive Foundation through the Fueling Musicians Program. This relief fund is dedicated to assisting touring musicians unable to make a living due to the pandemic. Now that venues are opening back up, he’s back on the road where he feels most at home, performing for his fans. Today, he’s announced an extensive run of 33 dates across the U.S. for Fall 2021.

Tickets to Bonamassa’s Summer 2021 U.S. tour are on sale now and the Fall dates will be available for purchase this Friday, June 11. Tickets for all shows available here.

Bonamassa is undoubtedly one of today’s top live performers and a favorite of music lovers worldwide. Hailed internationally as one of the greatest guitar players of his generation and cited by Guitar World Magazine as “the world’s biggest blues guitarist,” Bonamassa has almost single-handedly redefined the blues-rock genre and brought it into the mainstream.

The Fall tour, which will span 32 cities, kicks off with two nights at the legendary Ryman Auditorium in Nashville where Joe recorded his new live release, “Now Serving: Royal Tea Live From The Ryman”.

Now, to celebrate the return of live shows, Bonamassa’s concert has been re-mixed and mastered for physical release as “Now Serving: Royal Tea Live From The Ryman”. On June 11th it will be released on CD and all streaming platforms, followed by the DVD and Blu-ray on June 18th. The special edition double LP vinyl will be released July 9. The DVD includes a film introduction narrated by actor Jeff Daniels. To order, visit here. The critically-acclaimed performance includes 12 incredible live tracks, featuring the best from his latest studio release Royal Tea. Joe’s 24th #1 record on the Billboard Blues Chart, the album was recorded at Abbey Road Studios in London. It also includes three tracks from his 20th-anniversary album A New Day Now.

There’s never been a more important time to celebrate and enjoy live music, so what better way to do it than with one of the most mesmerizing live performers and powerful Blues Rock players in the world. Joe Bonamassa cannot wait to re-connect with his fans on the road this year, so be sure to get tickets before they sell out. Tickets are available at http://joeb.me/JB-Tickets. Bonamassa is back and ready to rock! 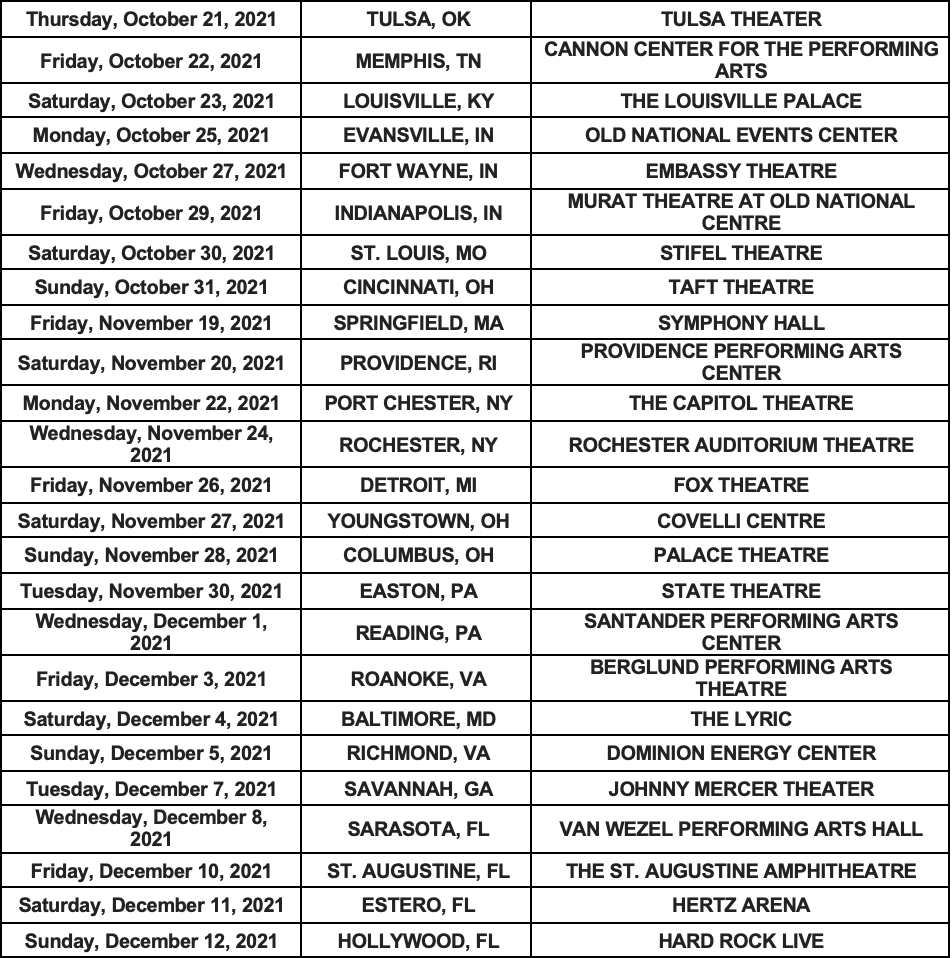