BANDS ON THE RADAR

Up and coming bands and artists we put our faith in.

Discover even more great music. Support new music! These bands/artists are currently recording and performing. Check them out! 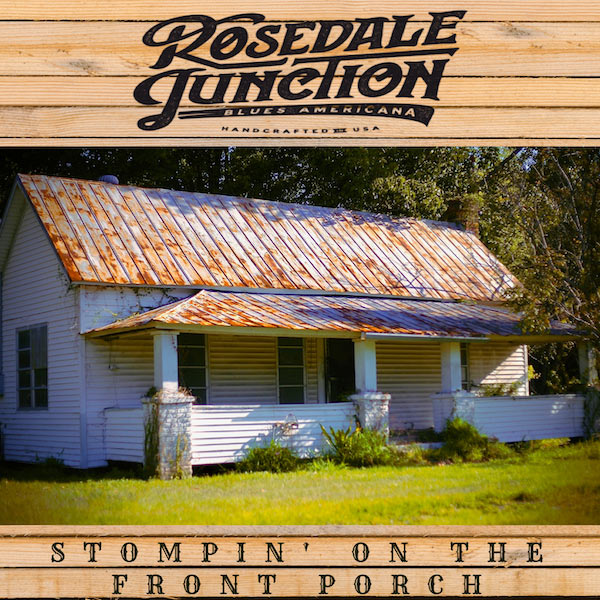 Rosedale Junction is the crossroads of traditional American born and raised blues, country, R&B and good old fashioned rock ‘n’ roll. The band’s debut album, Stompin’ on the Front Porch, harkens back to the golden era of album rock, when LPs were played from beginning to end, lyrics told stories and songs featured plenty of guitar solos. 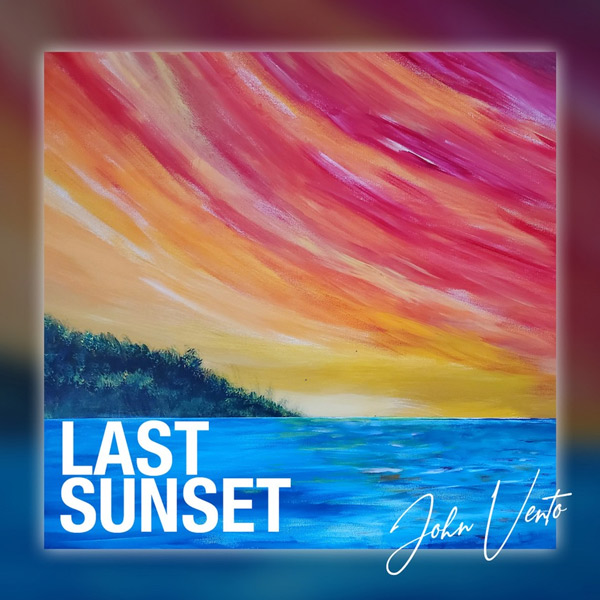 John Vento is a musical chameleon, straddling the lines between rock, blues and roots with songs from his year-long project, “Brick By Brick.” The latest single is “Last Sunset” out March 1st on MTS Records. John is also the co-founder of Band Together Pittsburgh, which supports individuals on the autism spectrum. 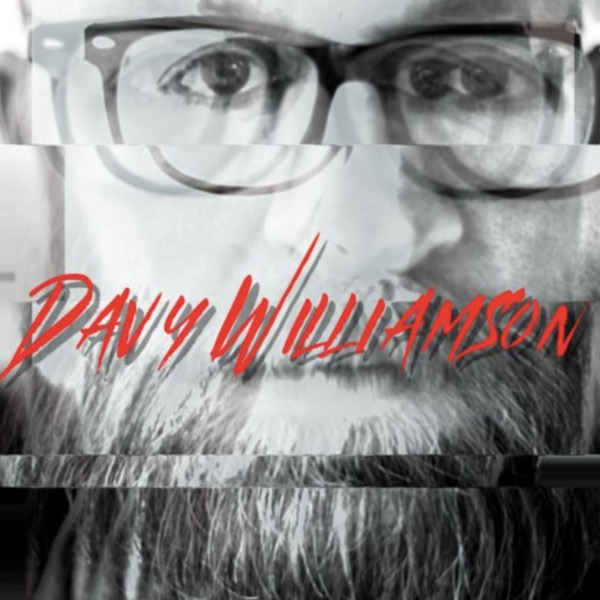 Davy Williamson is a rock and punk veteran and former member of Third Class Passenger and Ma-shot-pa. From Wilmington, NC, Davy is releasing his solo debut EP, “Down By The Fire” featuring his #1 international iTunes rock song, “Thin Disguise.” The EP will be out on March 12th, 2021.