Timothy B. Schmit: Interview on SiriusXM, Nov. 27, and Tour Dates 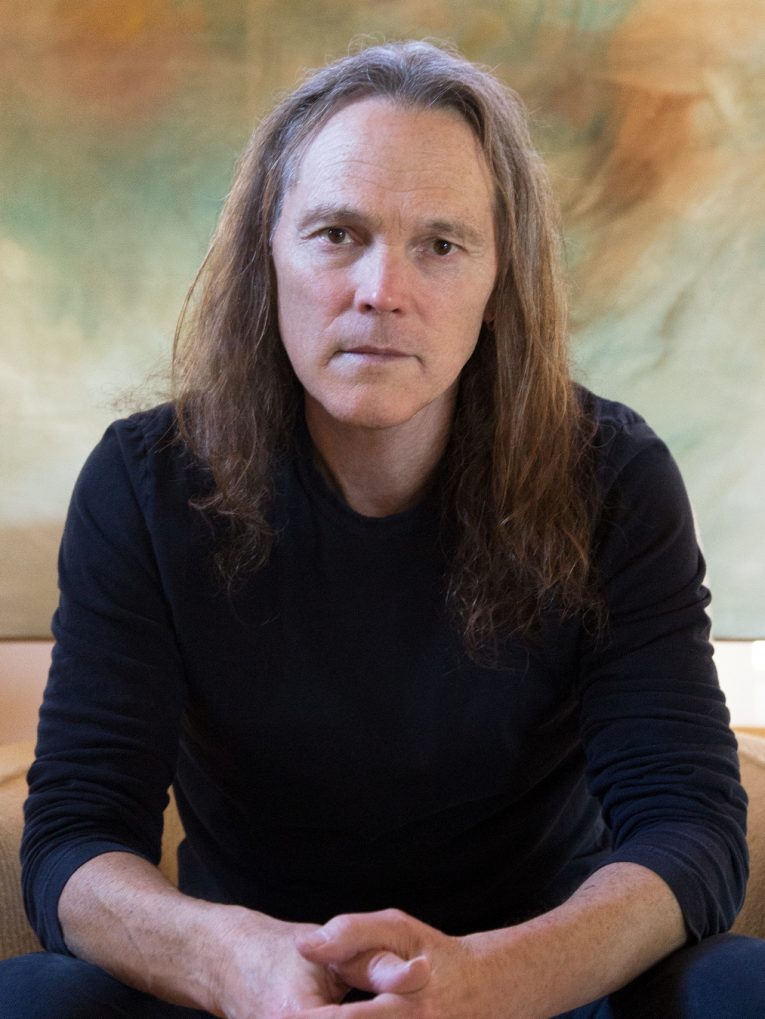 Following his sold-out solo tour earlier this year and a round of arena dates with Eagles, Timothy will launch his fall solo tour in Las Vegas on Friday, November 24.  For the trek, Timothy and his band will perform songs spanning his entire four-decade long career. Joining Timothy on tour as opener in Los Angeles (Dec. 3, Saban Theater) and Denver (Dec. 14, Soiled Dove) is fellow Rock and Roll Hall of [Read More] 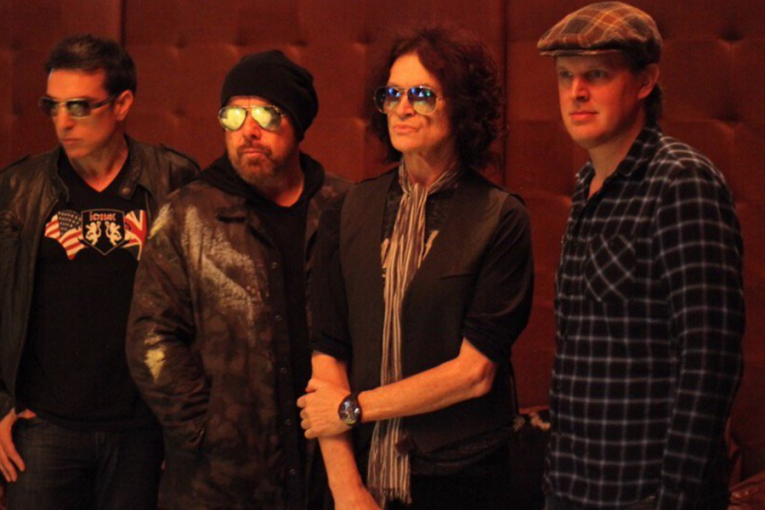 On November 24th, 2017, BMG will release Blues and Beyond by Gary Moore, a remarkable collection of his powerful and emotive blues studio recordings. Blues and Beyond is released on double CD, 4 LP and as a box set, which includes unreleased live recordings and the official Gary Moore biography, I Can’t Wait Until Tomorrow, written by Gary Shapiro.

Best known for his evocative solo hits, “Parisienne Walkways” and “Still Got the Blues” (live versions feature in this set), and his on/off membership of Thin Lizzy, Gary Moore’s solo career [Read More]

Rock and Blues Muse has created a free Blues Festival Guide 2017 for Blues Festivals around the country! Each festival listed has a live link to click on and the link will take you to the Blues Festival’s site.

Just subscribe to our weekly newsletter and you receive an immediate download of our Blues Festival Guide.

This is our way of thanking all of you for following Rock and Blues Muse.

If we have missed an important blues or rock festival, please feel free to [Read More] 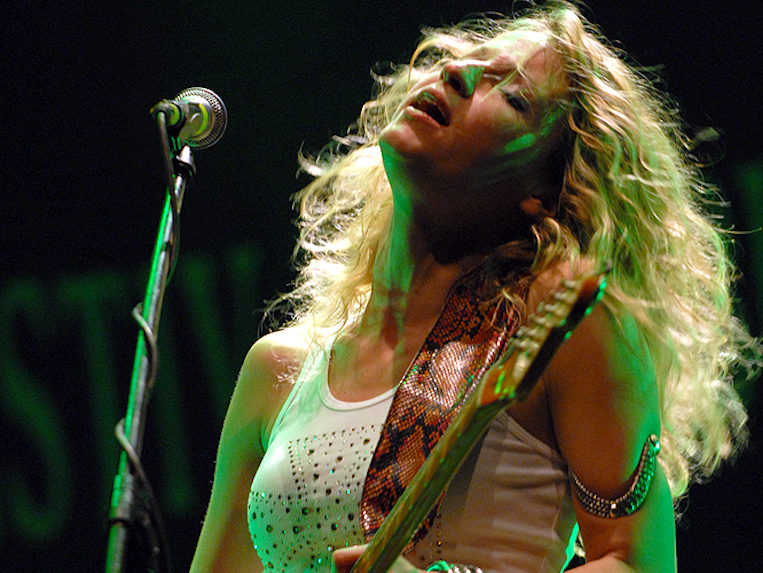 Listen to this awesome blues solo played by John Mayer in, “Gypsy Girl & Me.”
With Dave Stewart and Friends. Performance filmed October 17, 2012.

Yes, John Mayer can sure play the blues.

Iris Wide Shut: Why Donnie Iris and Cruisers are worth a second look 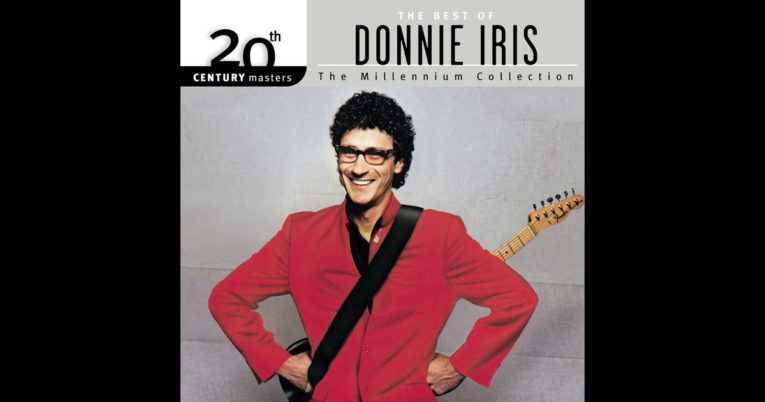 A recent nostalgia kick I’ve been on as of late has been the reevaluation of certain pop songs and artists from the early 1980’s, namely Donnie Iris and the Cruisers. I happened upon his name completely by accident while perusing old Billboard singles charts.

In this period, the “Disco Sucks” sentiment was strong, the backlash against its short-lived cultural dominance well underway. It seemed like almost every song on the radio had some hard rock element to it, no matter the artist (anything to avoid being branded with the scarlet [Read More]