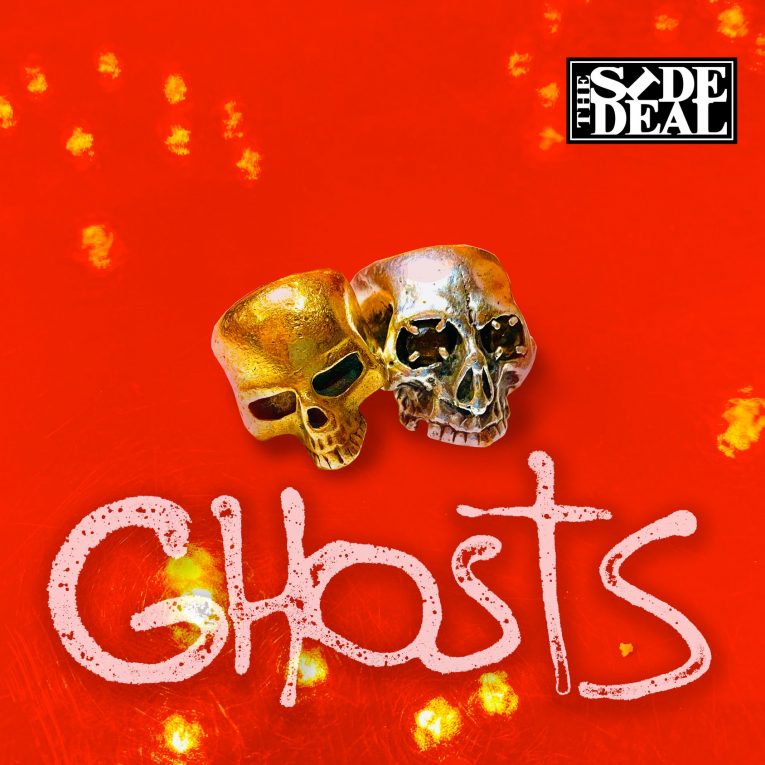 The SIDE DEAL (tSD) is the collaboration of four artists from Newport Beach, California drawn together by a passion for great music.  After years of independent, successful careers and admiration for one another, Charlie Colin (Train), Stan Frazier (Sugar Ray), and Joel & Scott Owen [Read More] 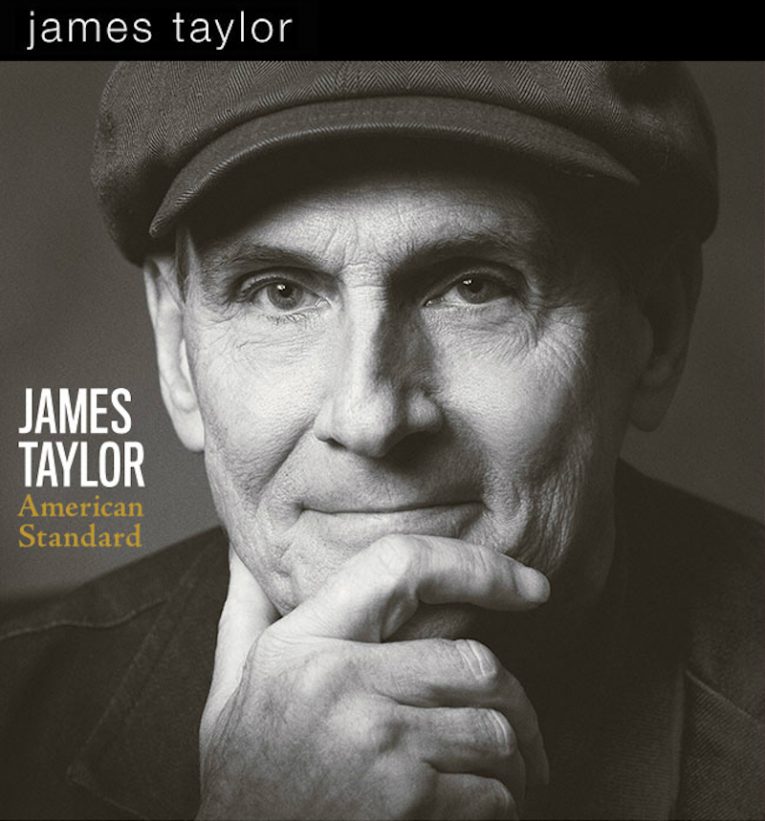 The new collection marks Taylor’s 19th studio album and his first release since 2015’s Before This World. On American Standard, Taylor infuses new sounds and fresh meaning into 14 timeless covers, reimagining some of the most beloved songs of the 20th century and making them completely his own. 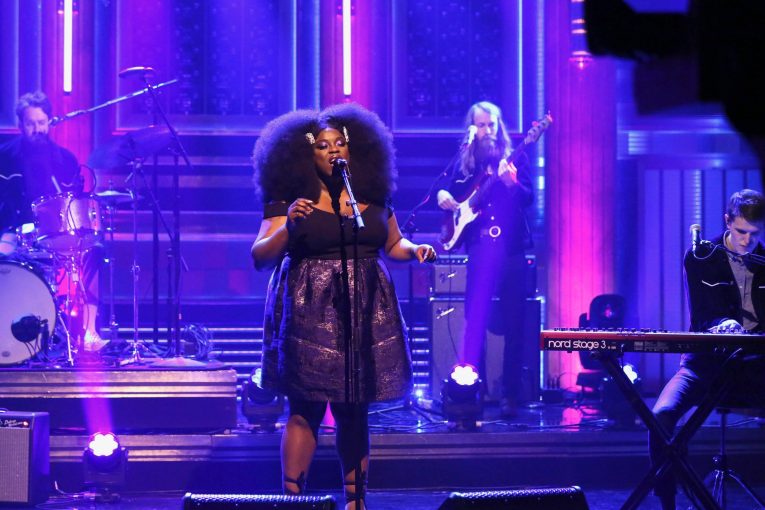 Yola debuted her performance at NPR’s Tiny Desk Concert, made her late night TV debut on Jimmy Kimmel LIVE! and announced that she will be the first taping of Austin City Limits for its upcoming 46th season. 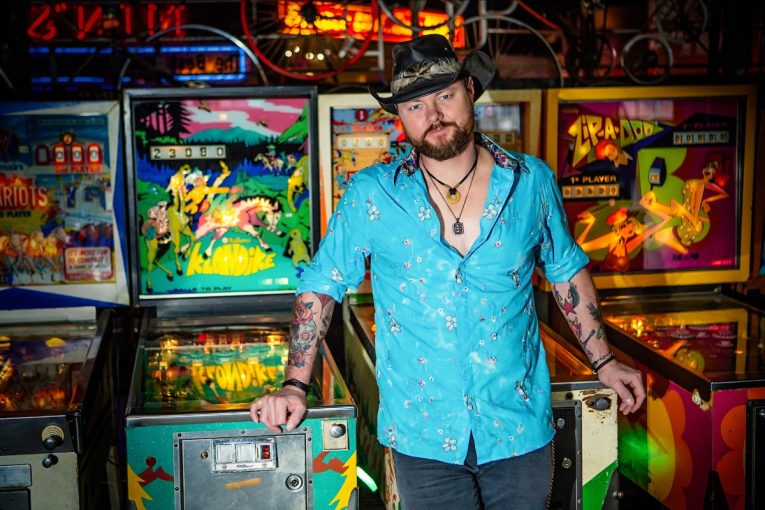 out Feb 14th via Ruf Records

Jeremiah Johnson, acclaimed St. Louis blues rocker, is readying the release of his sophomore set Heaven’s to Betsy, due out via Ruf Records on February 14th. The St. Louis bandleader is a beacon of time-honored songcraft, writing on acoustic guitar, digging deep for raw lyrics and insisting on studio production that bottles the sweat of his shows.

Heavens To Betsy is another bold creative leap [Read More] 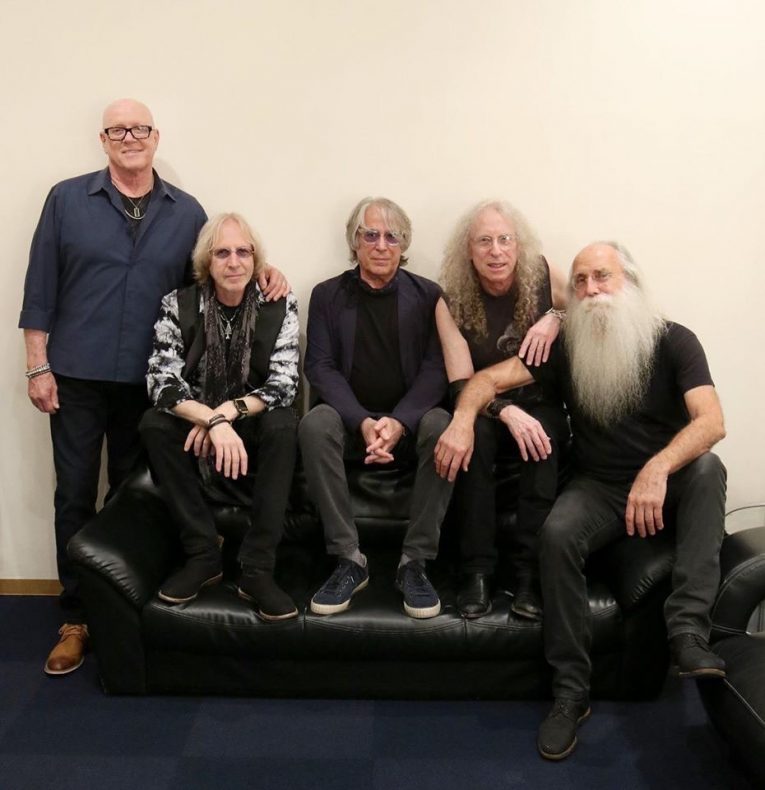 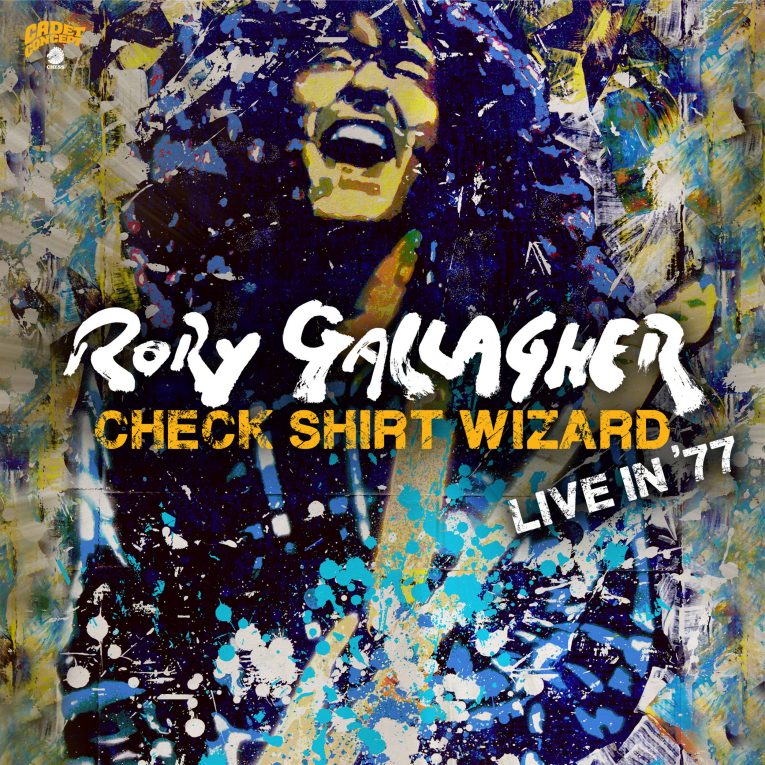 Following on from the highly successful ‘BLUES’ album, Chess/UMC are proud to be releasing ‘Check Shirt Wizard- Live In ‘77’ by Rory Gallagher. The album is available to pre-order from https://RoryGallagher.lnk.to/CSW.

This 20-song, previously unreleased, set is culled from four shows (London, Brighton, Sheffield and Newcastle) during an early 1977 tour across the UK in support of Rory’s [Read More] 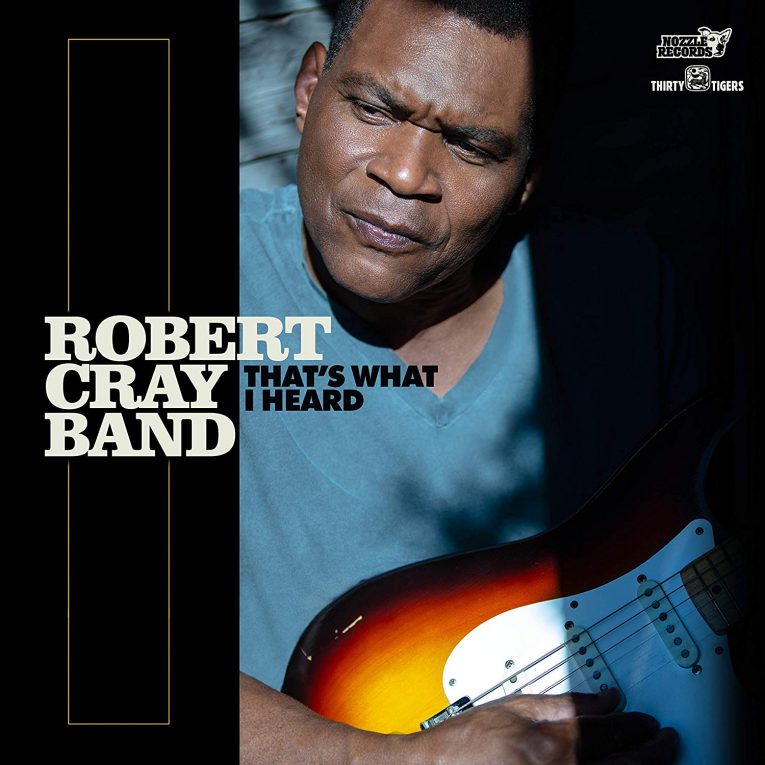 Robert Cray says about the album, “Funky, cool and bad.”

Over the past four decades, Cray has created a sound that stems from American roots, blues, soul and [Read More]