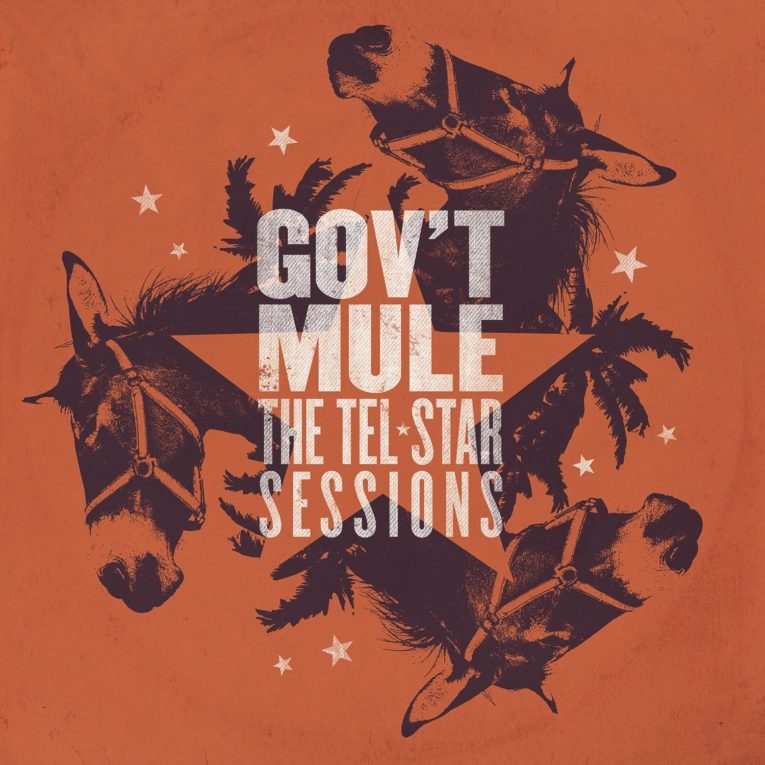 Back in the early 90’s, I’d had the distinct pleasure of attending a concert performance by the newly reconstituted Allman Brothers Band at the beautiful and aptly named Great Woods, an outdoor arena in Mansfield, Massachusetts (back in the days before every arena was named for a bank or corporate sponsor.) I went with some dear, old friends. We were all young, fledgling musicians ourselves; svelte, long-haired, and fully steeped in the Southern Rock tradition, so the moment could not have been more propitious. We stood on the lawn under the stars with plastic longneck beer bottles and Marlboro Reds in hand, the air pungent with sensimilla. We were a good country mile from the stage, as we tried to see, but mostly listened, to the Allmans jamming for what seemed like several hours.

The band was then touring in support of Seven Turns, their first studio release in almost a decade. That’s when I first became aware of two fiercely talented new members, guitarist-vocalist Warren Haynes and bassist Allen Woody, both of whom had recently been recruited from The Dickie Betts Band. It was said at the time that these young guys were so good that their presence on the stage challenged all of the veteran members to step up their game.

A few years later, Haynes and Woody formed a successful side project of their own called Gov’t Mule with fellow Dickie Betts Band alumnus, drummer Matt Abts. I’ve followed them sporadically over the years.

An archival album of their heretofore shelved, nascent demo recordings from 1994, The Tel-Star Sessions was released in August of 2016 on Evil Teen Records. True aficionados of the group have had bootleg recordings of these tracks for some time, though they are presented here newly re-mastered. Listening to it for the first time, I thought a lot about the early 90’s. For me, they were hard-partying days, the cultural second act of the 70’s in many ways.

The presentation on The Tel-Star Sessions is truly raw and demo-like. We hear little bits of studio dialogue with the engineer between tracks, the clicking drumsticks of the count-offs, and the squeal of the reel to reel. All the tracks were recorded together, live in the room, like they would be in a performance. They have impromptu endings, most of which are quite clever. The recordings truly capture the “fire of youth” of the original trio. (Woody was later found dead, cause “unknown” in a Queens, NY hotel room on August 26, 2000, at the age of 44. However, the band has continued to record and perform to this day with a succession of his replacements.)

Jam bands are a bit like jazz for people who don’t like jazz, but they can serve as a gateway drug to the real thing for some people. Gov’t Mule are on the heavier side of the jam band spectrum, like Cream, Led Zeppelin, or Bad Company, and a few of these early songs are doomy enough to make it at least halfway to Black Sabbath. Their songs are songs in the sense that Warren Haynes does vocal parts in a perfectly competent, white bluesman style, but not in the sense that anyone would sing along. They are not catchy. Their central core is the musicianship, the complex grooves, the segues, and the lengthy virtuoso soloing. They are among the very best and as good as any of the best jazz musicians working today.

The album opens with “Blind Man in The Dark,” an energetic hybrid of heavy blues-rock and fusion. There’s some great soloing by Haynes and Abts and even a little scat vocalizing towards the end. Woody’s jazz background is apparent here as he ungirds the whole thing with a richly complex tapestry of chord progressions throughout. “Rocking Horse” follows, an up-tempo blues number, one of their earliest compositions that found it’s way into the Allman Brothers live repertoire.

The Zeppelin-esque “Monkey Hill” is a neo-druggie song that features some distorted vocal effects, and has a more contemporary overall sound, the one and only nod to the popular alternative rock style of the time period.

Every new band has its covers, and there are three in this collection– Free’s “Mr. Big,” ZZ Top’s “Just Got Paid” and “The Same Thing” by Willie Dixon, the latter obviously the closest they ever came to traditional blues here.

The satirical, “Left Coast Groovies,” is their lone detour into hard-rocking funky swing in the manner of Aerosmith, albeit with much fancier playing. Abts does a fantastic fusion solo towards the end. And this one actually has a halfway catchy chorus.

The album ends on a somewhat disappointing note with two versions of a long, melancholy ballad, “World of Difference.” At 7 minutes and 17 seconds, the first is only slightly longer than it’s “Alternate Take” which follows. There really isn’t a world of difference between the two, and the only value I can see in including both would be for the benefit of that rarefied group of fans that my vinyl-collector friend calls “Complete-ists.”