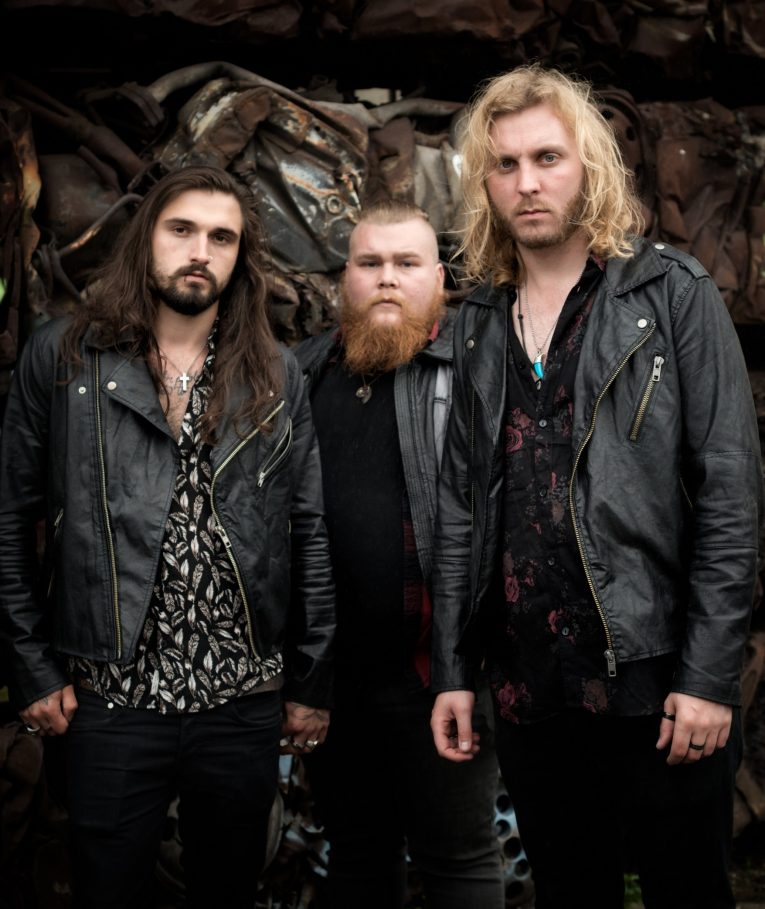 Hard rock band, The Bad Flowers are touring the UK with Stone Broken and Jared James Nichols in Feb/March 2018.

The Bad Flowers, are set to release Starting Gun on Friday, February 16, their follow-up to 2016’s self-titled EP. Starting Gun shows the great progression of song songwriting and musicianship of The Bad Flowers over the past two years. The band will play an exclusive album launch at the show at the Birmingham Asylum 2 on Saturday 17th February 2018, playing all the songs from the new album plus more surprises.

To dovetail the release of the debut album, The Bad Flowers will be special guests on Stone Broken’s nationwide 12 date UK tour that starts on Thursday 22nd February at The Haunt Brighton. The tour also includes an appearance at Planet Rock’s Winters End Festival.

Following the September release of their recent single “Thunder Child,” The Bad Flowers were named as one of Planet Rock Radio’s “Ones To Watch”.  “Thunder Child,” the first single taken from the Starting Gun, gained heavy airplay and was described by the station as “pure, dynamic, riff-heavy rock ‘n’ roll delivered with passion and prowess.”

Starting Gun was recorded at Vigo Studios, near the band’s hometown of Cannock. The band chose this studio because they wanted to make a record that sounded like their roots and had the chance to work with long-time friend of the band and producer Adam Beddow, who has recently helped produce Diamond Head’s most current work.

Listen to the single, “Hurricane” here

Recorded and engineered by Adam Beddow

For more information on Starting Gun and the Bad Flowers: