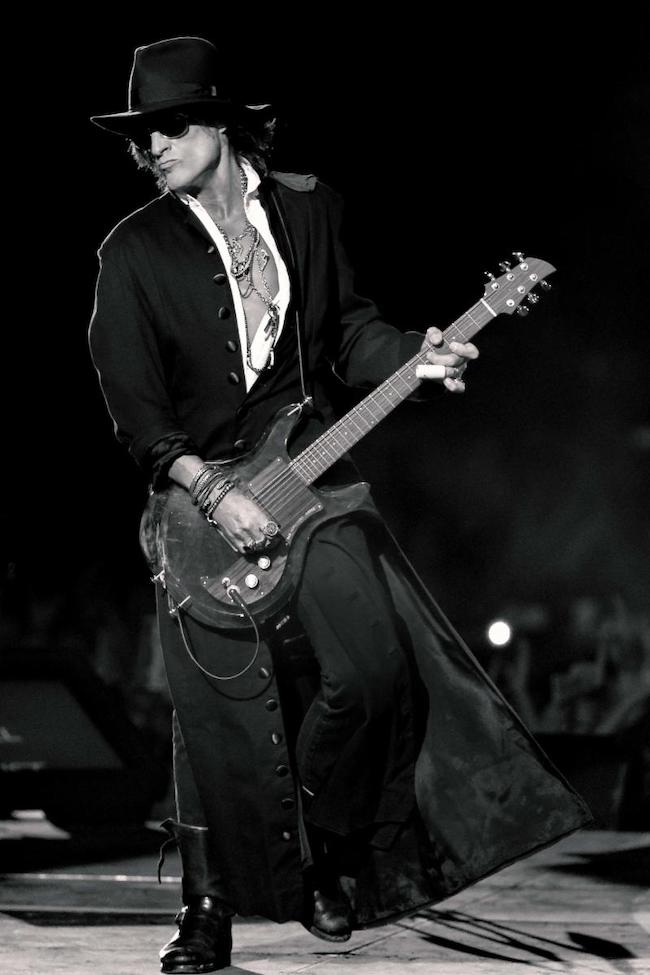 JOE PERRY–legendary guitarist, co-founding member, principal songwriter and co-producer of Aerosmith–has cancelled his fall headlining shows as he continues to take some time off following his recent hospital visit. While doctors have released PERRY from care, with the dates set to begin November 30 and going through December 16, the Aerosmith guitarist will now take the rest of the year off. PERRY again would like to apologize to the fans who were planning on coming to the shows and looks forward to seeing them again in 2019. Refunds are available at point of purchase.

We send Joe Perry our best wishes for a continued recovery.

The Rock and Blues Muse team.