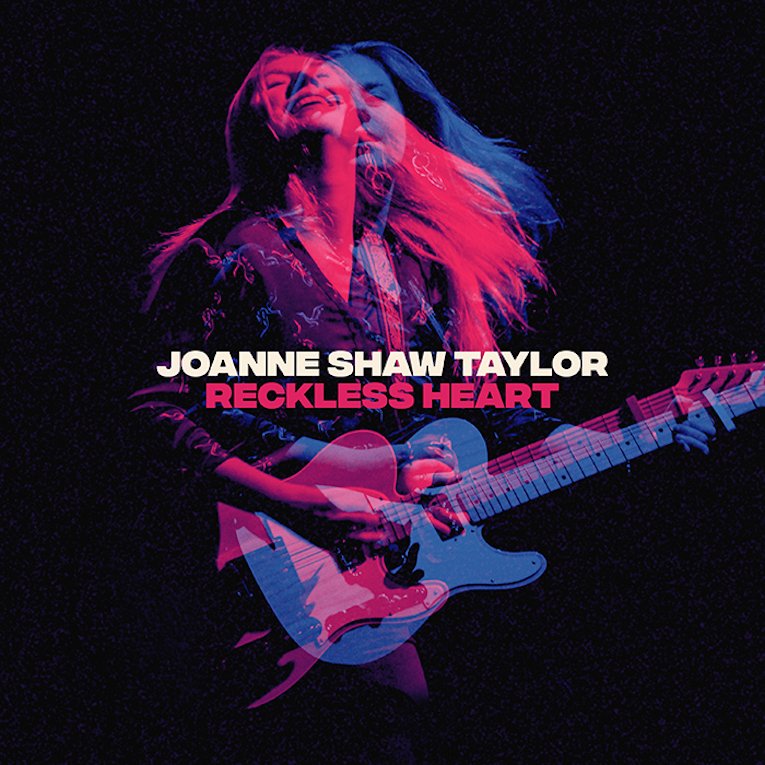 “I’m really excited to be able to share with you in 2019 my brand new album ‘Reckless Heart’. This is an album where we’ve gone back to playing very live, and it’s quite raw. I hope you all will enjoy it” says Joanne Shaw Taylor.

In support of the record, Joanne will play a series of headline shows in February and March 2019.

Joanne Shaw Taylor has established herself as the UK’s number one star of the blues rock world. Joanne has toured extensively around the world, released critically acclaimed albums and gained a global fan base as well as having the honor of playing alongside some of her musical idols.

For more information on Reckless Heart by Joanne Shaw Taylor: