Damon Johnson to Release Solo Album, Memoirs of an Uprising 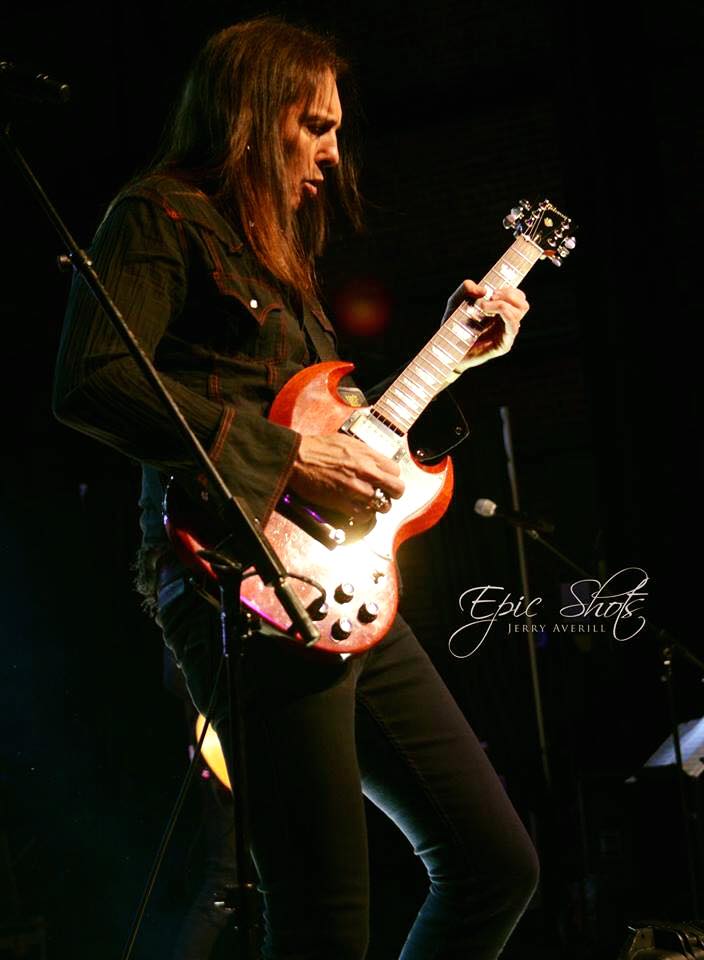 Double Dragon Records is thrilled to announce the upcoming solo debut from Nashville based singer/songwriter/guitarist, Damon Johnson. The self-produced album,  Memoirs of an Uprising, will be available on all digital formats, as well as a limited run of red vinyl, beginning March 8, 2019.  Pressings of the album can still be pre-ordered here.

Damon Johnson toured the world as guitarist for Alice Cooper and in 2011 joined rock group, Thin Lizzy. In 2013 the core of that band morphed into a new group, Black Star Riders, and has released three well-received albums. Johnson’s latest solo album is ‘Memoirs Of An Uprising’, released on his own Double Dragon Records label out March 8, 2019.

Johnson is a triple threat…guitarist, singer, songwriter…since his early days of fronting Brother Cane and scoring three #1 singles at U.S. Active Rock Radio in the 90s. Since then he has co-written songs for Stevie Nicks, Carlos Santana, Steven Tyler, and Sammy Hagar. Damon Johnson is an American guitarist, vocalist, entertainer and songwriter, born in Macon, Georgia and raised in Monroeville and Geraldine, Alabama.
As a solo artist (via his own independent label, Double Dragon Records), Johnson has issued two acoustic albums: ‘Dust’ (2000) and ‘Release’ (2010). He followed up an all-electric EP, ‘Echo’ (2016) with a 16-song live collection with his solo band, ‘Birmingham Tonight’ (2017). Johnson’s first full length electric solo album, ‘Memoirs Of An Uprising’, will be available worldwide in March 2019.

Following a pair of sold-out performances at New York’s legendary Iridium this January, Johnson will next embark on a series of live shows across North America – including several with The Winery Dogs – a supergroup of rockers featuring Richie Kotzen, Mike Portnoy and Billy Sheehan.

Johnson is looking forward to sharing his newest work with audiences, for him performing live is a passion “I’m having a unique experience with “Shivering Shivering”, as I cannot remember listening to one of my own songs more than this. I feel energized to perform the song in front of any audience, be it with my amazing band or in an intimate acoustic setting. “Shivering…” is high up my list of personal favorites.”

Johnson made a deliberate decision; to give full focus to composing an album that truly reflects his personal vision and honoring his desire to have the final say about his tour calendar. The time was right to move forward with the Uprising.

Johnson explains, “After that Priest tour I was feeling anxious about some things: getting older, where my career would be in 10 years, how much time I was continually spending away from my wife and our two youngest kids…plus I was sitting on a near completed solo album of the most honest music I’ve ever made.” So Johnson surprised fans and made the decision to part ways with Black Star Riders, finish his album, and start over…this time completely on his own name.

Johnson is currently on tour with select performances with The Winery Dogs.

For more information on Damon Johnson: 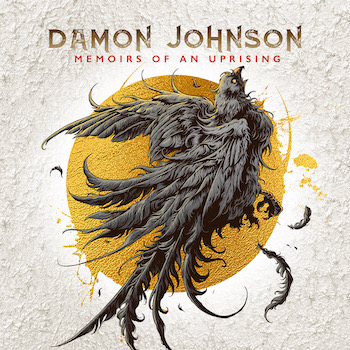