Samantha Fish To Release New Album, Kill Or Be Kind, Plus A Single 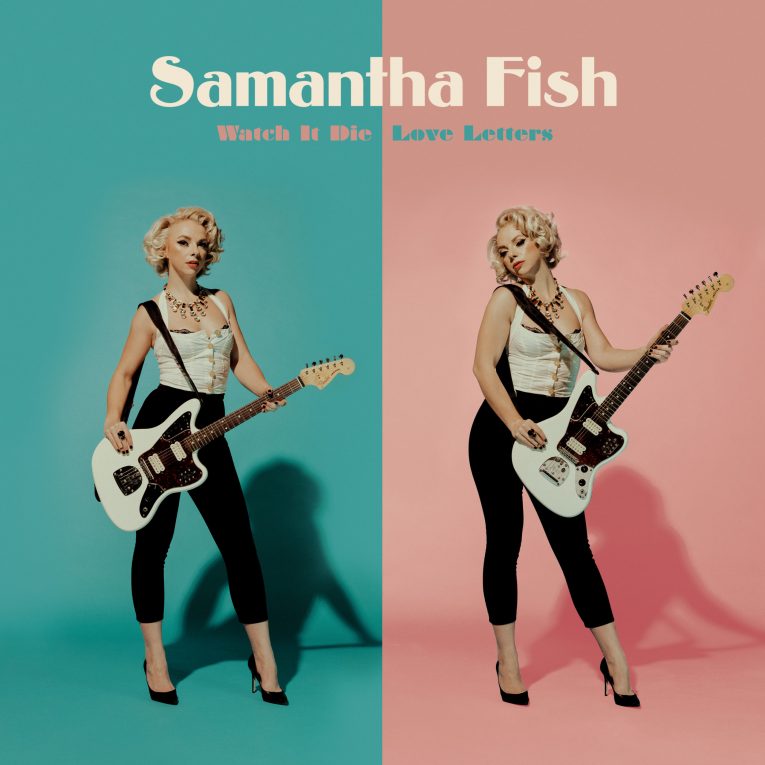 Genre-bending guitarist, singer, and songwriter Samantha Fish will release Kill Or Be Kind on August 30, 2019 via Rounder Records. Two singles from the album, “Watch It Die” and “Love Letters” have been released.

“Watch It Die” reveals Fish’s prodigious gifts as a commanding vocalist and her sublime guitar technique, while the smoldering “Love Letters,” is a fiery lament about love gone wrong that slowly builds to a searing bridge and solo.

Fish’s incendiary live performances have been mesmerizing audiences all over the globe. Now, with Kill Or Be Kind, Fish is poised for a major breakthrough. The edgy roots music album was recorded at Royal Studios in Memphis and produced by three-time Grammy winner Scott Billington and mixed by two-time Grammy winner Steve Reynolds. Boasting 11 original songs ranging from the electric cigar box stomp of “Bulletproof” to the sweet Memphis R&B of “Trying Not To Fall in Love With You,” the album is sure to establish Fish as a potent force in roots music.

The Kansas City-born-and-bred musician flirts with tradition but pushes genre boundaries to create a sound that’s distinctly her own: “She Don’t Live Here Anymore,” co-written by Parker Millsap, features a Memphis soul underpinning with a sustained vibrato guitar sound that edges toward country. “Love Your Lies” persuasively straddles punk, rockabilly, and soul; while “You Got It Bad (Better Than You Ever Had)” is a classic blues rocker, thick with layered guitars and a cigar box solo. She shows off her range with the sweetly wistful “Dream Girl” and the cathartic, blues-saturated “Farewell My Fair Weather.”

On May 6, Fish will kick off her tour of the UK and Europe with a live performance and interview on BBC Radio 2’s highly-rated and influential The Blues Show with Cerys Matthews.

In June, she will start a tour of the US that includes stops at the Telluride Blues & Brews Festival, San Francisco’s Fillmore, and the Troubadour in West Hollywood. More dates will be announced in the coming weeks.