Single Premiere: Seth James ‘That’s How You Do It’ 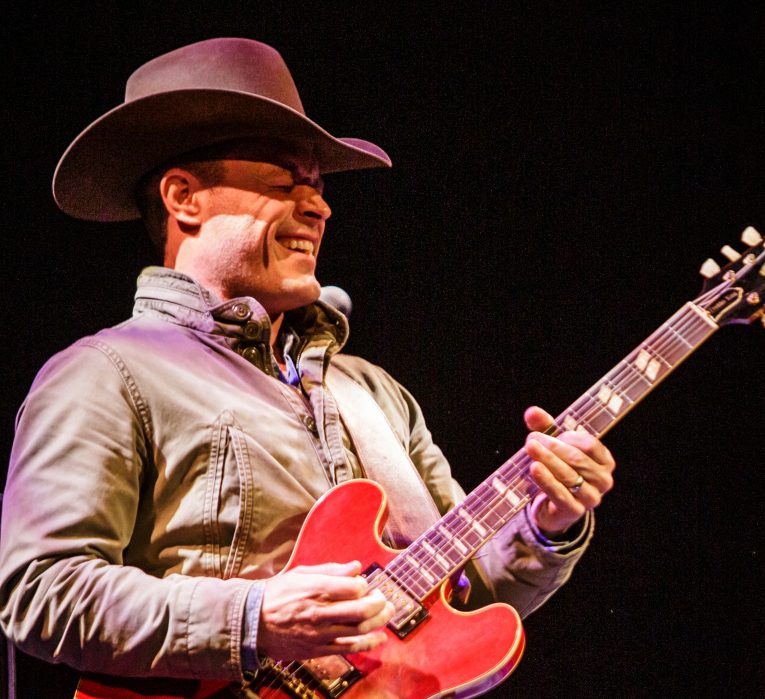 We are pleased to premiere the single “That’s How You Do It” by singer-songwriter, guitarist, Seth James from his upcoming album, Good Life, out August 23rd, 2019 via Cherry Bomb Records.

An up-tempo, groove-based blues, roots tune, “That’s How You Do It” is a catchy and danceable track by Seth James and a light-hearted take on persistence and putting in the work to see results. And results are apparent on this fun, rhythmic tune with James’ strong, soulful vocals and tasty guitar riffs.

Seth James says, “’That’s How You Do It’ is a song that I wrote with my friend and producer Kevin McKendree. The song is all about hard work, sucking it up and getting it done!”

Listen to “That’s How You Do It” below.

According to James, in the past he’s found it pretty easy to be dark and brooding with his music but with Good Life, he decided he wanted a positive feel. “That’s How You Do It’ reflects that sentiment. Just one spin of the track, and you’ll know where James is at now in his life and music career.

Born and raised on a ranch in Fort Worth, Texas, he comes from a family who knew the rewards that come from drive, determination and hard work. According to James, he spent the majority of his growing up on a horse. Early on he taught himself to play guitar, and his early influences were Joe Ely, Delbert McClinton, Stephen Bruton and Doyle Bramhall Sr, and Freddie King.

Seth James has shared the stage with Percy Sledge, Little Feat, Delbert McClinton, Buddy Guy, Tab Benoit, ZZ Top, Lee Roy Parnell and Billy Joe Shaver. He’s released three solo albums and his most critically acclaimed was That Kind Of Man (2009.) In 2010, he joined forced with Cody Canada and formed the band, The Departed, and recorded two albums. He then decided to return to his roots and passion, which was to create a sound infused with the blues.

For more information on Seth James and Good Life: 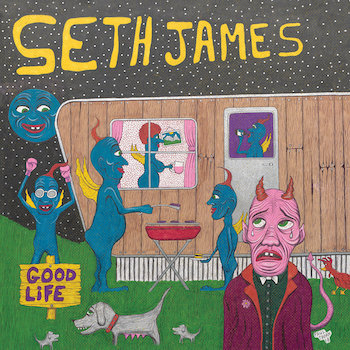