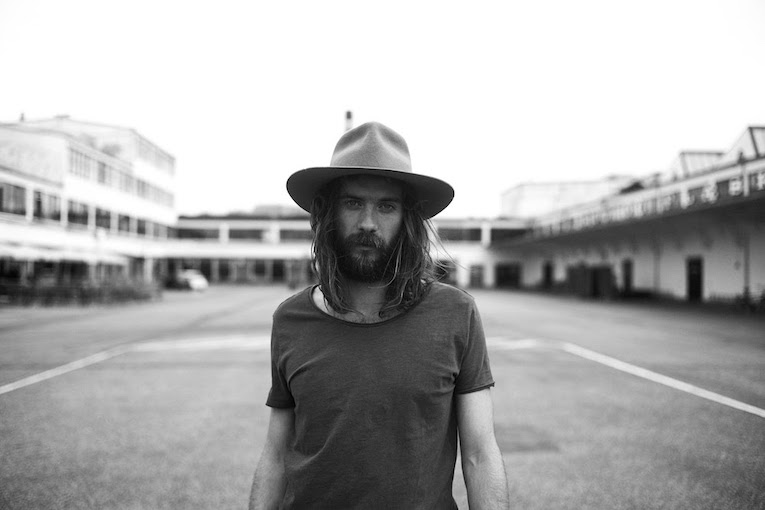 Releases Music Video for His Single “If”

From His LP Moonshine Blue

The “If” music video is the perfect visual component to the song as it follows Jack as he travels across the country on the historic Route 66, reaching the end at the beaches of California and showing him in a variety of dynamic locations across the United States to the tune of Jack’s masterful guitar playing and pensive lyrics.

The Chicago Tribune recently lauded him, “While Broadbent is indisputably a virtuoso guitarist, his world-class chops shouldn’t obscure his strengths as a singer-songwriter. His vocals are smooth and burnished as mahogany, his delivery unhurried, his lyrics both earthy and mystical.”

As he makes his way across the country on tour, fans and media have been picking up on his vast musical abilities.  He recently did a live performance on PASTE, and in talking about his critically acclaimed album, Moonshine Blue, he recently told Billboard, “I’d been touring all over the states — well, all over the world, quite relentlessly, at the time. It wasn’t like I really had a couple of months to go sit somewhere and work it out, but that certainly brought in a lot of different moods and styles being in different places — different feelings, different times.”

Named the “new master of slide guitar” by the Montreaux Jazz Festival, Jack first began to gain widespread attention for his remarkably unique talent of playing the slide guitar with a whiskey flask while busking.

The video was first shared by No Depression.

Bootsy Collins said, “The Blues has not seen such Good News in quite some time,” and Ron Wood, who credited Jack with “keeping the flag flying.” Jack has garnered over 111,000 monthly listeners and upwards of 10 million streams on Spotify.

The singer/guitarist is currently headlining his own cross-country North American tour, giving his legions of fans a chance to personally experience the electrifying energy and warmth that Jack delivers in every live performance. Jack will also be opening for Peter Frampton on his upcoming final farewell tour in the UK.