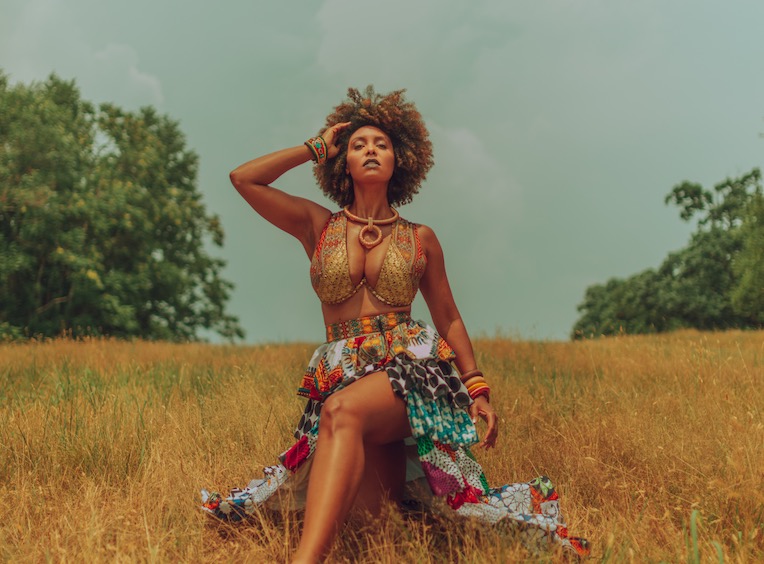 Of the diverse 11-track album (which she co-wrote mostly with the various musicians who play on them), Jessie says, “It’s exciting to stand alone and see if anyone connects with (it). I’ve had some of these songs with me for years, but I was always waiting for the right time to put them out. It’s scary, because this is my voice, my words, just me. It was cathartic to get out some of that anger and sadness, but there’s also the presence of faith that it will all get better.”

Regarding the new single “End Of Time,” Jessie explains, “This is just pure bubblegum fun! This song is about finding the perfect person and wanting to just love and be loved by that person for the rest of your life.”

Listen to “End of Time”

Stream the single on all streaming platforms here.

It’s been a long journey to center stage for Jessie Wagner. Having gained her greatest exposure to date by singing songs everyone knows the words to, on some of the world’s biggest stages, it’s only now, through sharing her own triumphs and pain, that the spotlight is shining directly on her at last.

Displaying an impressive range encompassing bluesy R&B, neo-soul, acoustic balladry and rock a la John Mayer’s more confessional side, Shoes maintains a unified sound rooted in ’60s and ’70s style production. The songs trace times of darkness and redemption for the Norfolk, Virginia native, now based in New York City, who also fronts the rock/soul band Army of the Underdog.

“’Shoes Droppin’’ was the song I wrote when I was at my lowest point,” Jessie says of the stomping, bluesy title track which opens the album. “My ex went into cardiac arrest and almost died. He spent the next couple of years fighting to regain a semblance of his former existence, and because of that, my life was arrested in a strange way. I thought I’d have to give up my music career. I fought my way back from that, and ‘Shoes Droppin’’ is a testament to losing and regaining your faith in what is possible.” 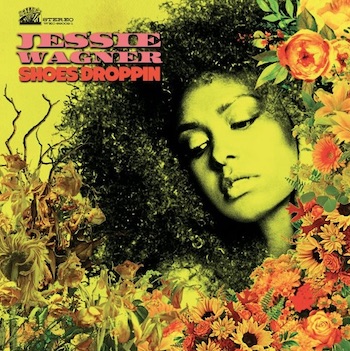