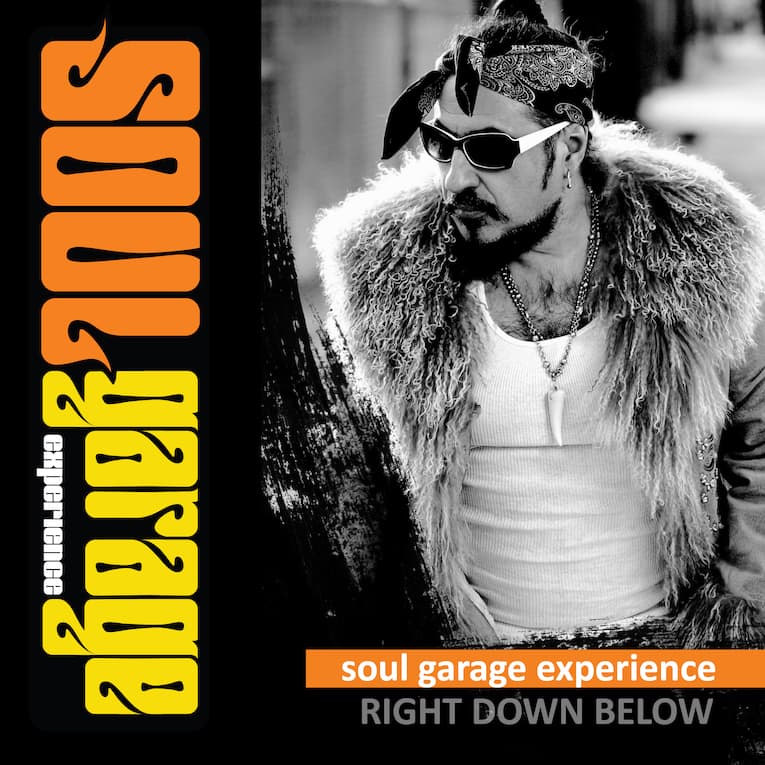 Fab is well known for working with top level musicians in the community and fronts the band on lead vocals and bass. The album features the stellar Jane’s Addiction drummer Stephen Perkins, American Idol finalist Diimond Meekes on vocals/hammond organ and a string of surprise guests. The result is is an infectious groove laden combination of old and new school with top tier musicianship.

A rockin’ Soul/Blues/ Funky/rock song with the great Fabrizio Grossi at the helm.

Fab says of the song,  “It’s about keeping on pushing to uplift oneself out of dire straits, and the fight against social and income disparity, homelessness & discrimination, especially in a city like Los Angeles where I live. This can be felt all across the world and we must work with each other for change.”

Watch “Right Down Below”

24 year old fellow LA based rising star Derek Day provides the incendiary guitar playing on the debut single – he infuses his music with the power of Rock N’ Roll, as he engages with and captures the audience with ripping guitar riffs. Touring all over the US and in parts of Europe, Derek has opened for and performed with luminaries in Steve Vai, Moby, and Slash and as such has the credentials to boot.

Just like for Fabrizio Grossi’s other award winning band Supersonic Blues Machine, fronted by Kris Barras with Kenny Aronoff, Billy F. Gibbons, Warren Haynes, Eric Gales and other sublime talents, the thrilling live shows of the band are heavily jam based to embrace the golden era of live Blues Rock & Soul: the 60’s and the 70’s! On stage, the ensemble easily moves between new crafted tunes and all time classics spanning time in Hendrix, Cream, Allman Bros, Stevie Wonder but they are a far cry from your regular covers band!

Their sound can be easily associated with contemporary Rock-Blues and Neo-Soul artists such as Vintage Trouble, Gary Clark Jr, The Black Keys, Fantastic Negrito & thanks to the musicians’ own backgrounds, history and their endless love for Cream, Hendrix and Curtis Mayfield alike, the resulting music experience offered by the band that turns heads and instigates curiosity. Fab is excited to bring his music to all, to excite, thrill, enlighten and raise awareness of how we can all come together in the most difficult and not only the best of times.

Order link “Right Down Below”