Single Premiere: “Get Your Lie Straight” by Billy Price 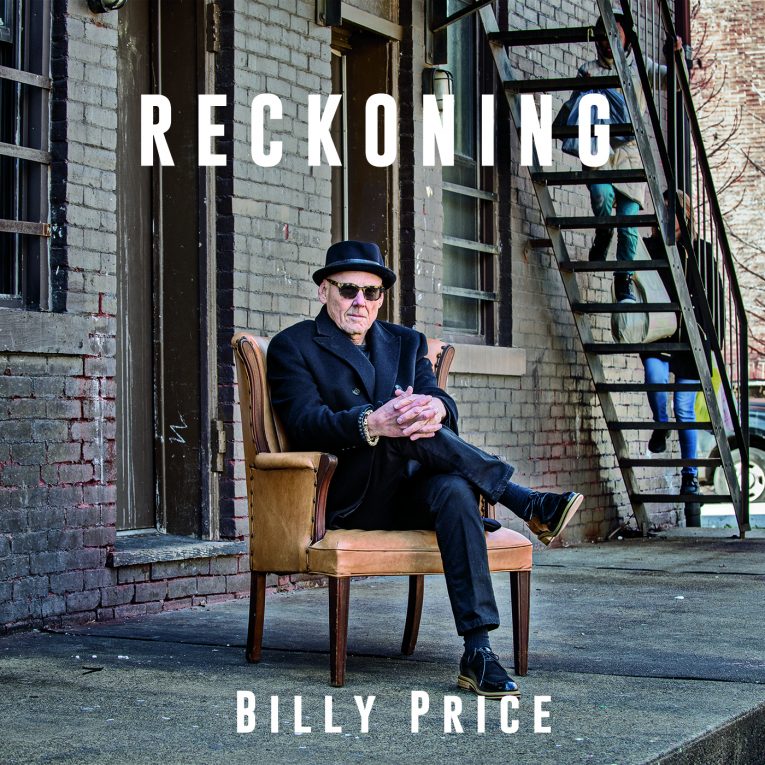 Single Premiere of “Get Your Lie Straight” by acclaimed soul singer, Billy Price, from his upcoming album, Reckoning, out June 15, via Vizztone Label Group.

Andersen and drummer Alex Pettersen, both of Rick Estrin & the Nightcats, were joined on all tracks by Jim Pugh, veteran keyboard player for Robert Cray and Etta James among others, and the legendary Jerry Jemmott on bass. Jemmott’s long list of credits include recordings and live performances with Aretha Franklin, B.B. King, Ray Charles, Wilson Pickett, and Duane Allman.

Billy Price has been performing throughout the East Coast and the world since the early 1970s, when he was featured vocalist with guitarist Roy Buchanan. Price won a 2016 Blues Music Award (Best Soul-Blues Album) for This Time For Real, his collaboration with Otis Clay, produced by Duke Robillard.

Reckoning, scheduled for a June 15, 2018 release through the Vizztone Label Group, finds Billy Price singing at the very top of his game. Tracks include songs by Price and co-writers Jim Britton of the Billy Price Band and French guitarist Fred Chapellier, along with songs previously recorded by such artists as Bobby Bland, Otis Redding, J.J. Cale, Swamp Dogg, and Johnny Rawls.

“Get Your Lie Straight”

To pre-order Reckoning by Billy Price:

For more information about Billy Price: