Single Premiere: While You Was Gone by Eric McFadden 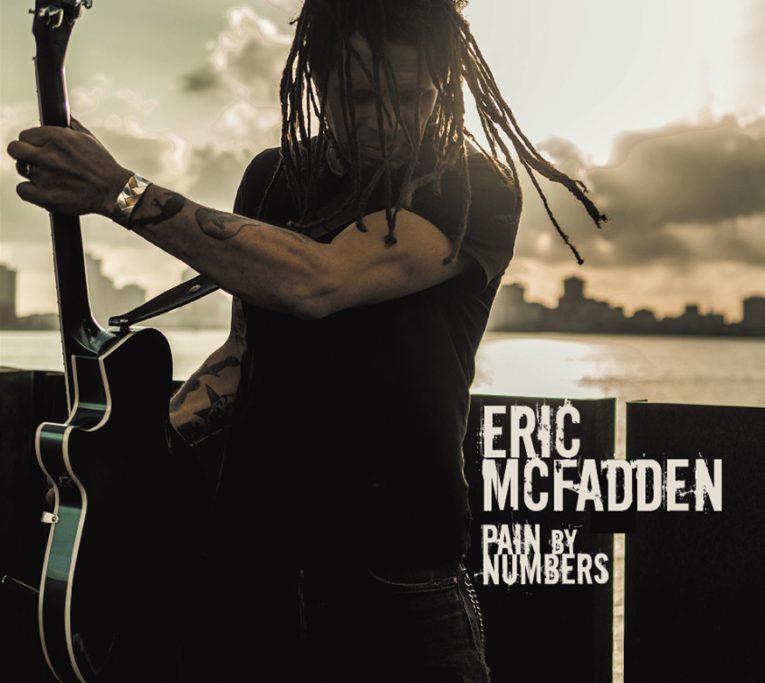 Produced by Tab Benoit, “While You Was Gone” is from the upcoming album, Pain By Numbers by the acclaimed guitarist-vocalist and songwriter, Eric McFadden, out September 7, 2018. Released by Whiskey Bayou Records (Tab Benoit’s label) Pain By Numbers offers 12 tracks of dark gospel, compelling rock and dirty blues.

Guitar Player Magazine writes, “If San Francisco is home to anyone approaching the abilities of a modern Jimi Hendrix, it’s Eric McFadden.”

Regarded as a six-string virtuoso, McFadden has toured the world as a solo artist as well as traveling with funk legend George Clinton (Parliament/Funkadelic) and rock legend Eric Burdon (The Animals.) McFadden is also a member of the new supergroup T.E.N and has been collaborating with Fishbone frontman, Angelo Moore. You can also catch Eric on the road with Anders Osborne.

McFadden has recorded several independently produced solo and band albums, many of which are regarded as underground masterworks by fans and critics alike. With many albums to his name, his latest releases are the 2011 Bluebird on Fire, and The Light Ahead, an acoustic, unplugged album.

Eric McFadden co-founded The 10-Star Program, alongside his partner in crime, Delphine de St.Paër (a/k/a Queen Delphine). The 10-Star Program provides avenues for artists to work with troubled youth and communities to encourage personal empowerment through music and the arts.

Listen to “While You Was Gone” below.