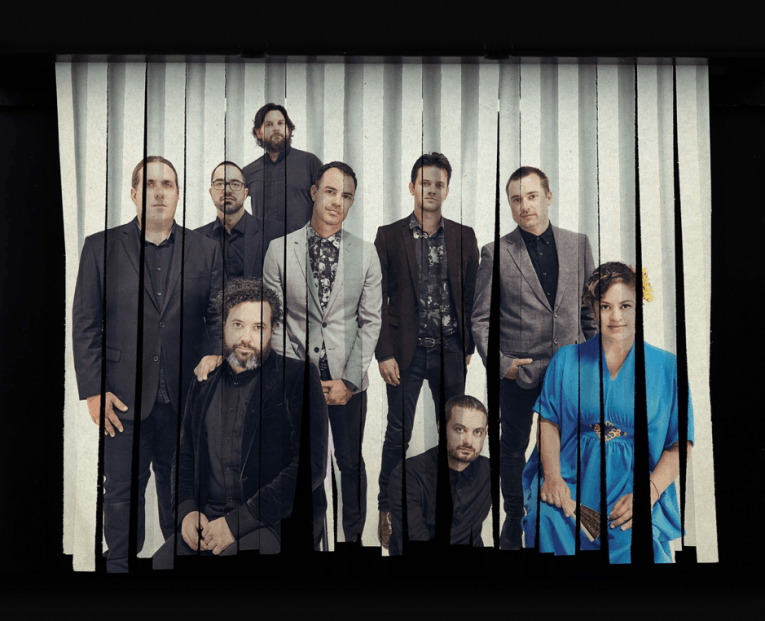 Globally acclaimed Melbourne funk/soul band The Bamboos have released their much-anticipated orchestral album, By Special Arrangement, via BMG (8/2). The project reinvents their songs within the setting of lush, sweeping strings, woodwind and brass, coaxing both the epic and intimate from classics taken from their eight studio albums. Australian singers Dan Sultan, Tim Rogers (of You Am I) and Washington join long-serving Bamboos vocalist Kylie Auldist on the record.

Watch “I Got Burned” Video

The album’s stunning arrangements come from long-time Bamboos trumpeter Ross Irwin, who has arranged for the likes of Angus and Julia Stone, Passenger and Vance Joy as well as performances with The Adelaide and Queensland Symphony Orchestras. Irwin’s arrangements simultaneously tap into not just the cinematic but also the grand tradition of legendary soul arrangers such as Isaac Hayes and Charles Stepney, as well as classic widescreen soul albums from the likes of Curtis Mayfield and Marvin Gaye.  The album was recorded by long-time Bamboos co-producer / engineer John Castle (Vance Joy, Dean Lewis, Gretta Ray).

By Special Arrangement available to stream on all platforms now as well as on limited edition red double vinyl and deluxe CD. Purchase link here.

Acclaim for The Bamboos
“The pacesetters of the Funk World.”
– BLUES & SOUL MAGAZINE (U.K)

“One of the qualities that has made Melbourne’s the Bamboos one of our finest funk/soul outfits has been their willingness to step outside the genre’s increasingly popular expectations.”
– THE AGE

For more information on The Bamboos: 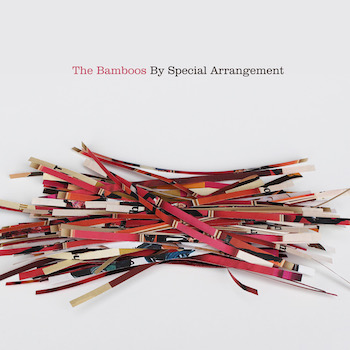