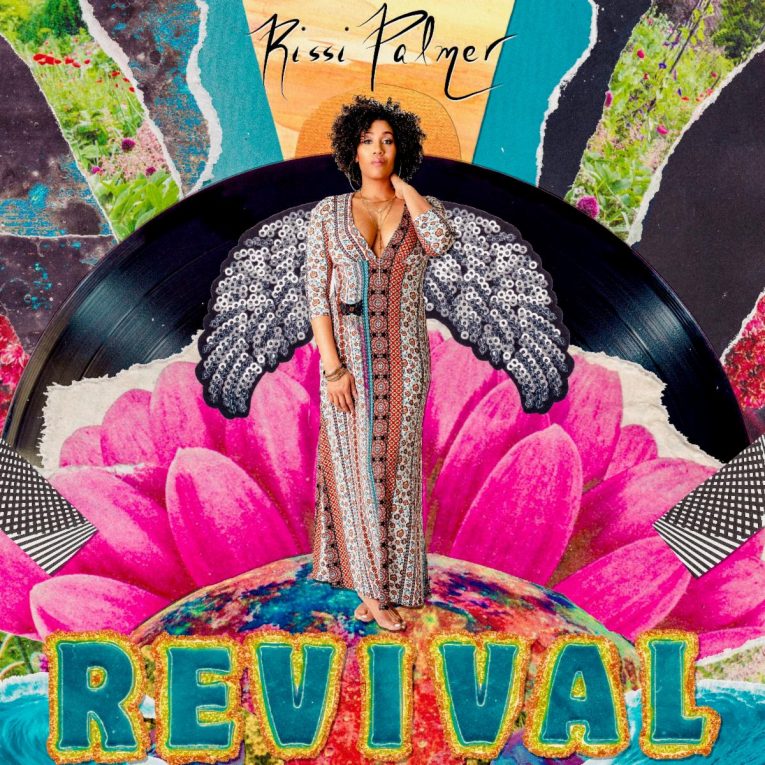 Rissi Palmer is one of America’s freshest and most compelling singer/songwriters. Her latest album, Revival, came out October 22nd, 2019 and displays a mixed roots style that reaches far beyond her beginnings in country music. The record marks the first time Palmer has made a full-length release outside of the Nashville environment and contains eight new original songs that take on topics both personal and political. Brian Owens produced most of Revival except for the tracks “Seeds,” which was produced by Grammy Award-winner Shannon Sanders and “You Were Here,” which Palmer produced herself.

Palmer first came to prominence in 2007 as a country artist and charted songs including “Country Girl” and “Hold On To Me.” She has performed at the Grand Ole Opry, The White House, and Lincoln Center, appeared on Oprah & Friends, CNN, The CBS Early Show, and The Tavis Smiley Show, and shared stages with headlining artists like Taylor Swift, The Eagles, Chris Young, and Charley Crockett. Palmer has also been featured in Rolling Stone, The Wall Street Journal, People, Parade, Ebony, and Newsweek. Even so, the decidedly non-country sound of Revival is expected to bring her music fans of other genres and demonstrate just how wide Palmer’s creative range really is.

“Seeds” opens the album with a moody, soulful vibe and a strong social message. The track is meant to support those being crushed under the world’s weight and reminds them that their buried dreams are actually seeds planted for the future. It’s a funky and personally authentic track that speaks to listeners in a direct way and shines a light on Palmer’s impressive vocal skills. “Breathe In, Breathe Out” immediately follows and offers more encouragement and perseverance advice but does it in a calmer acoustic way that reflects the mentality needed to overcome serious issues in real life.

The sweet and romantic “Soul Message” is a beautiful song about two people trying to get back to all the good things that have held them together. It’s a problem-solver of a tune about a couple that needs a “breakthrough of the heart” and the soft, quiet space they have to create for that to happen. Palmer sounds like she’s whispering directly into your ear and exposing her deepest feelings in a real way. The song is a sure-fire radio hit that will keep a lot of folks warm this winter.

“Speak On It” is part of American protest funk tradition that stretches from James Brown to Rage Against The Machine and beyond. It’s a hip-shaking, horn-soaked track that exhorts people to pipe up when they see socially sketchy activities going on and make their voices heard. Palmer hits her lyrics with every bit of conviction she’s got over a tightly grooving pocket that temporarily makes the world a better place.

“You Were Here” is the album’s most purely emotional track. It’s a one-sided conversation between Palmer and the child she miscarried that uses a delicate guitar and violin backdrop to support some of the most difficult lyrics she’s ever written. It’s a beautifully human moment that’s not to be missed. The title track, “Revival,” comes after and gets the energy and inspiration factors back up where they should be following such an intensely personal ballad and will put your pieces back together. It’s a driving gospel/soul cut that’ll put you right in the middle of Palmer’s congregation.

Rissi Palmer is as multifaceted as an artist can be and carries many different songs in her heart. Her brand of Southern Soul is unique, classic, and relevant to these modern times and is likely to turn every head that hears it. If you need some new music that explores roots music in a way you’ve not heard before, this is it.

Watch the video “Seeds” below.