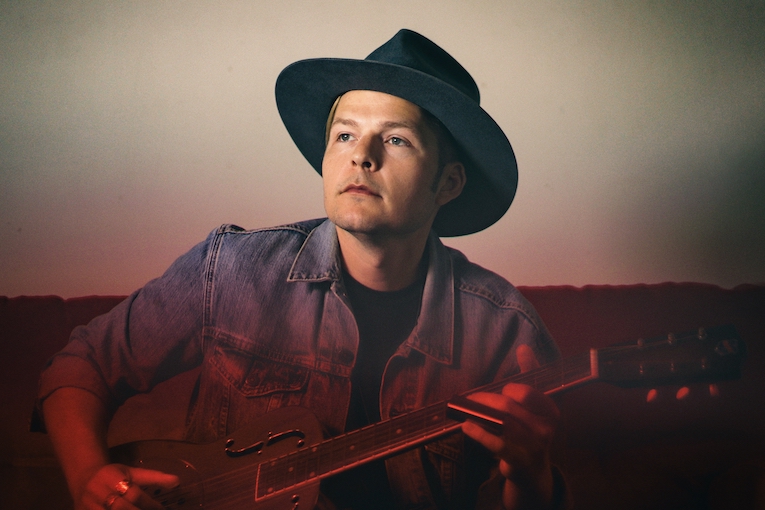 Johanson’s delta blues-inspired remake of the Nine Inch Nails industrial hit highlights his diverse musical background, and invites the listener to look beyond the boundaries of genre. Accompanied by a minimalist self-made video, the release show’s Johanson at his most raw and unembellished – a presentation he became used to in the past year of the pandemic.

On the decision to record acoustic covers, Johanson says, “Over the last year of not touring due to the pandemic, I started doing a weekly livestream from home as a way to stay connected. I began trying out different cover songs, some favorites from my past, as well as some that were requests and totally new to me. I collected my favorites, recorded them here at home and I’m excited to share them. It’s been a chance to reconnect with songs that helped define my path, and re-imagine them.”

Eric Johanson is known to many as a roots rocker, an outstanding electric guitarist, singer and songwriter whose latest album, Below Sea Level was released to critical acclaim September 2020 and produced by Luther Dickinson.

Eric Johanson was a long time blues protégé of Tab Benoit and released his first album Burn It Down in 2017 on Benoit’s label, Whiskey Bayou Records. He toured worldwide as lead guitarist for Cyril Neville, Grammy winner Terrance Simien and has also been featured with JJ Grey and Mofro, Eric Lindell, Mike Zito, The Neville Brothers and Anders Osbourne.

Track list
1. 25 or 6 to 4
By Robert Lamm
2. Head Like A Hole
By Trent Reznor
3. Oh I Wept
By Paul Kossoff and Paul Rodgers
4. My Babe
By Willie Dixon
5. Feathers and Down
By Nina Persson and Peter Svensson
6. Midnight Rider
By Greg Allman and Robert Kim Payne
7. Lovin in My Baby’s Eyes
By Taj Mahal
8. Deep Deep Water
By Clarence Brown
9. House of the Rising Sun
Copyright Public Domain
10. Hard Time Killing Floor Blues
By Nehemiah Curtis James 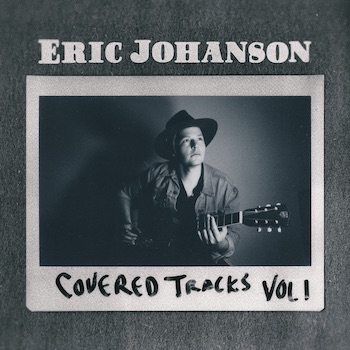