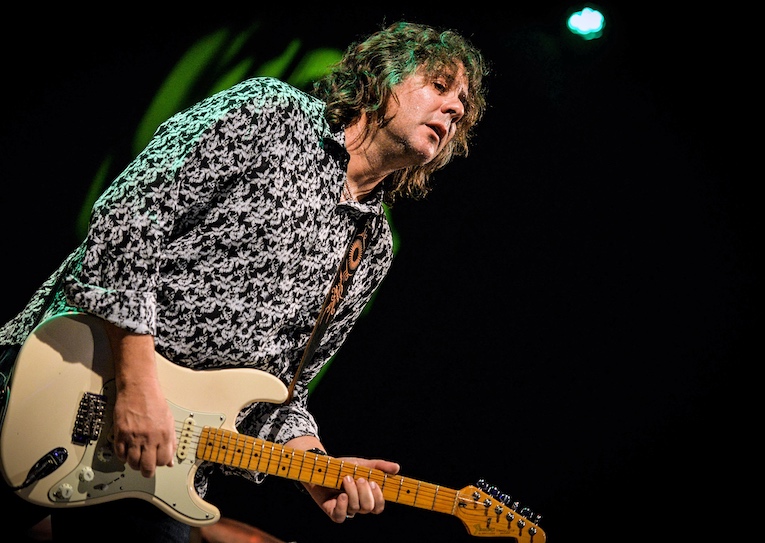 We are pleased to premiere acclaimed blues rocker Sean Chambers’ video “Hidden Charms” from his upcoming album, That’s What I’m Talkin About, Tribute to Hubert Sumlin out July 9, 2021 via Quarto Valley Records, produced by the late Ben Elliott.

Blues guitar and vocal ace Sean Chambers drives a hard train-beat boogie on his new single and video “Hidden Charms.” His rhythm guitar work drives the pocket of this impressive track and his vocals and lead playing push it even higher. The video of Chambers and his band putting it down onstage adds more punch to this already-hot tune and should place it at the top of every blues fan’s “must hear” list this summer. His tone and feel are world class and B3 organ giant Bruce Katz practically lights his keys on fire. 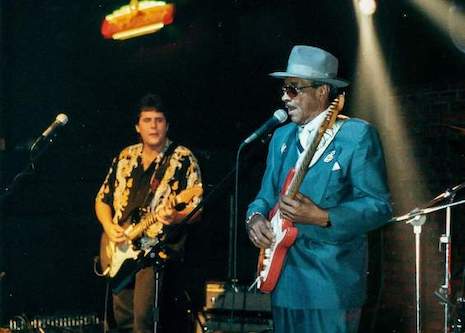 Florida Music Hall of Fame inductee Sean Chambers says, “’Hidden Charms’ was a song that was a regular part of our set list for most of the shows we did together, while I played with Hubert Sumlin. It was always one of my favorites to play with him. I was really pleased with the way it came out on the new album, and I think Hubert would have been happy with it, also. That is the reason I chose this one as the single, and video. The great keyboardist, Bruce Katz, is on the Hammond B3, and brings a great solo to the table on this one as well.”

Recorded in March of 2020 just before the coronavirus shut everything down, Florida-based Chambers went into Showplace Studios in Dover, New Jersey, for the sessions of his 8th album. That’s What I’m Talkin About was engineered and produced by American Showplace label owner,  the late Ben Elliott.

Chambers began his career in the blues back in 1998 when he toured with the legendary Hubert Sumlin as his guitarist and band leader until 2003. During Sean’s tenure with Mr. Sumlin, Britain’s Guitarist magazine named Chambers as “One of the top 50 blues guitarists of the last century.”

In 2009, Chambers released his critically acclaimed album, Ten Til Midnight, and in 2011 released Live From the Long Island Blues Warehouse, The Rock House Sessions in 2013 on Blue Heat Records, Trouble & Whiskey in 2017 (Blues Blast Music Award nominee), and Welcome to My Blues (Blues Blast Music Award nominee) in 2018 on the American Showplace label. 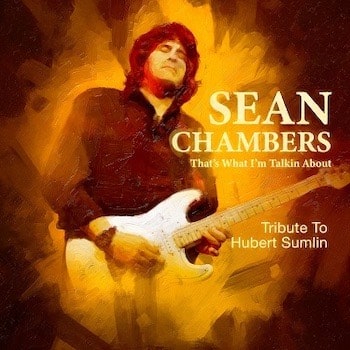